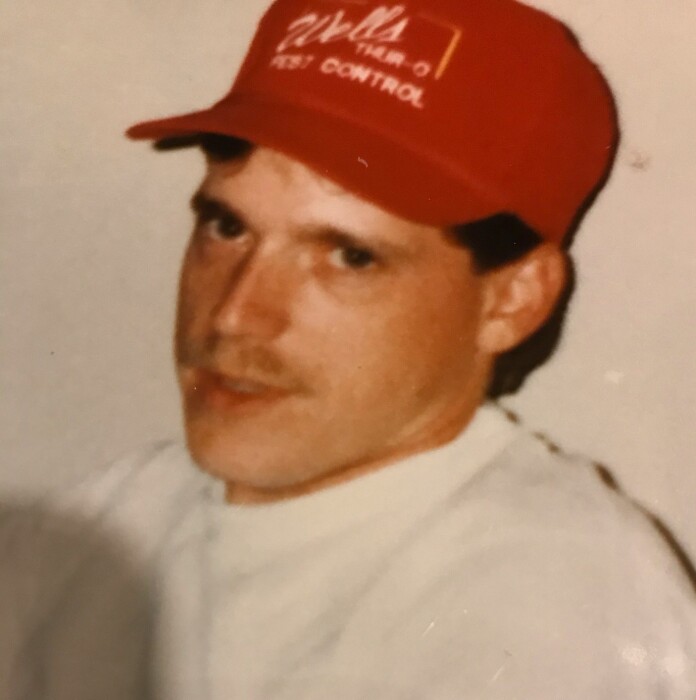 Andrew E. Miller, 52, formerly of Amanda, passed away on Tuesday, August 11, 2020 at the Pickering House after battling cancer.  He was born November 8, 1967 in Lancaster and was the son of the late Aaron Miller and Bonnie Davis.  He attended Amanda Clearcreek School and worked at Canal Heating & Cooling.  Andy enjoyed fishing and liked working on cars and trucks.

He is survived by his son, Christopher; daughters, Kayla, Jessica and Holly all of Lancaster; mother and stepfather, Bonnie and Jim Davis of Amanda; brothers, David (Missy) Miller of Lancaster; James (Heather) Miller of Amanda and Zachary Reid of Amanda; sisters, Rona (Matt) Davis, Carla Miller and Cheyenne Reid all of Lancaster.  In addition to his father, he was preceded in death by his infant daughter, Leslie Miller; grandparents, Joe and Ruth Kim and uncle Elwood Kim.

Memorial contributions may be made to the Pickering House, 282 Sells Rd., Lancaster, Ohio 43130 in Andy’s memory.

The Taylor-Theller Funeral Home in Amanda are honored to care for the Miller family.

To order memorial trees or send flowers to the family in memory of Andrew "Andy" Miller, please visit our flower store.