Barbara G. Anderson, 76, of Amanda, passed away on Thursday, May 20, 2021 after a courageous battle with cancer.  She was born June 7, 1944 in Lancaster and was the daughter of the late Denver Gail and Anna Louise (Hillyard) Seymour.  She liked playing musical insruments, watching black and white movies, an avid QVC watcher and really enjoyed watching the squirrels and birds and all of the wildlife in her back yard.

In lieu of flowers please consider a donation to Fairhope Hospice, 282 Sells Rd., Lancaster, Ohio 43130 in Barb’s memory.  The family would like to thank Shelli and Laurie from Fairhope for their compassion and care for Barb and her family.

To plant memorial trees or send flowers to the family in memory of Barbara Anderson, please visit our flower store.

So sorry for your loss. Barb was one of my favorite cousins she always had a smile on her face and happy it was catching. She is with her parents now. Prayers for Jim and family.

So very sorry to read about the loss of your beloved sister. You're sincerely in our thoughts and prayers. Take care of each other.

I bet you're entertaining the angels and playing your guitar with dad, grandpa, Mary Ellen and many others. I can almost hear mom singing along too, and Davy, Jimmy and Jeffery enjoying every minute of it! Love and miss you all so much! Til we meet again, "keep on the sunny side".

Sorry for your loss. Prayers for the Family.

Friends and Family uploaded 45 to the gallery. 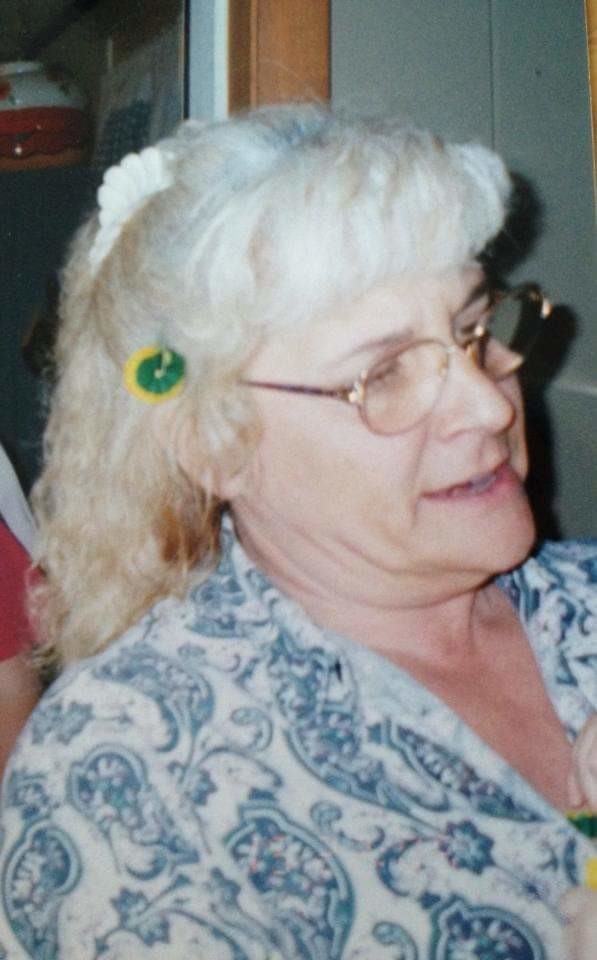 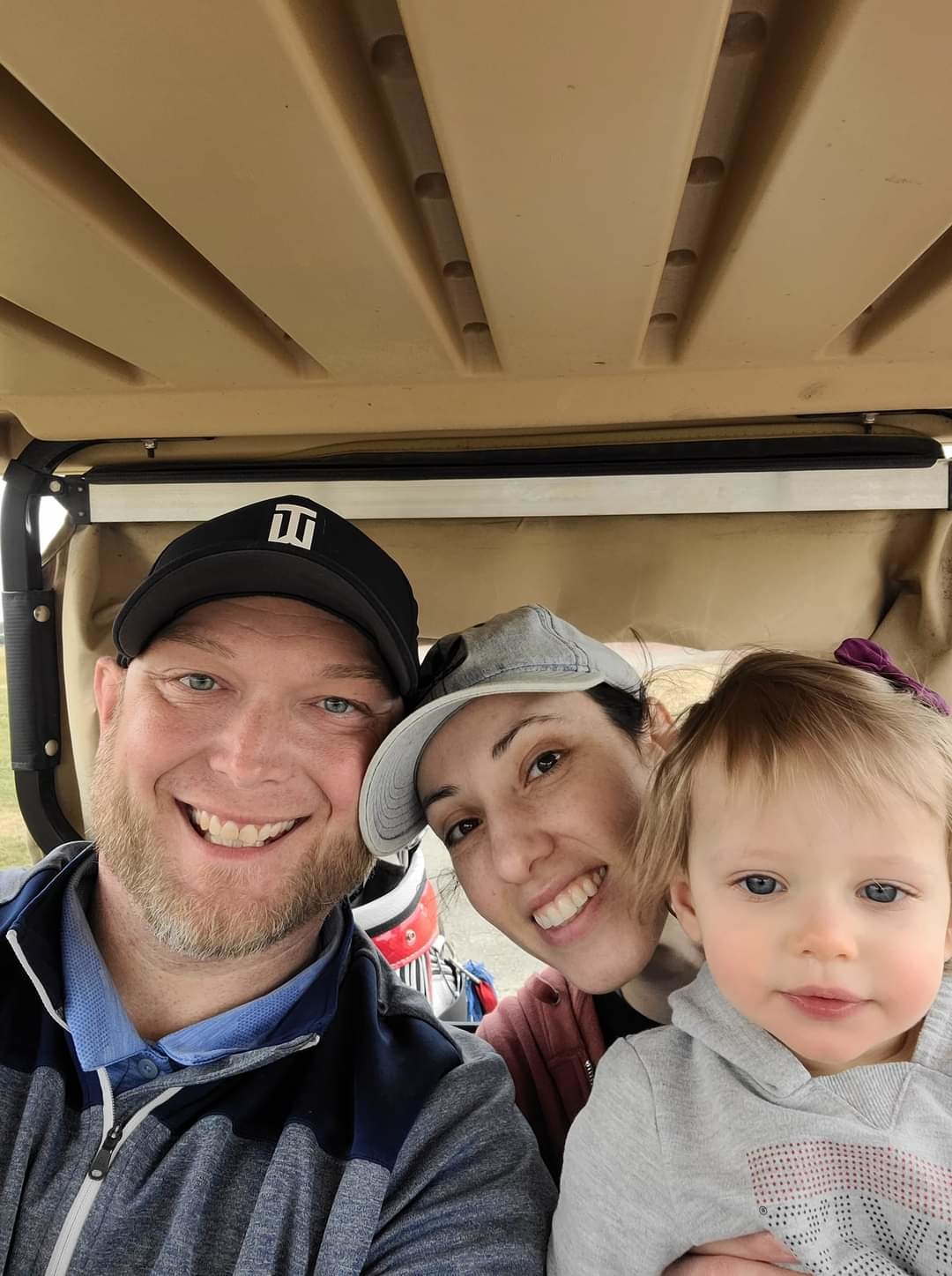