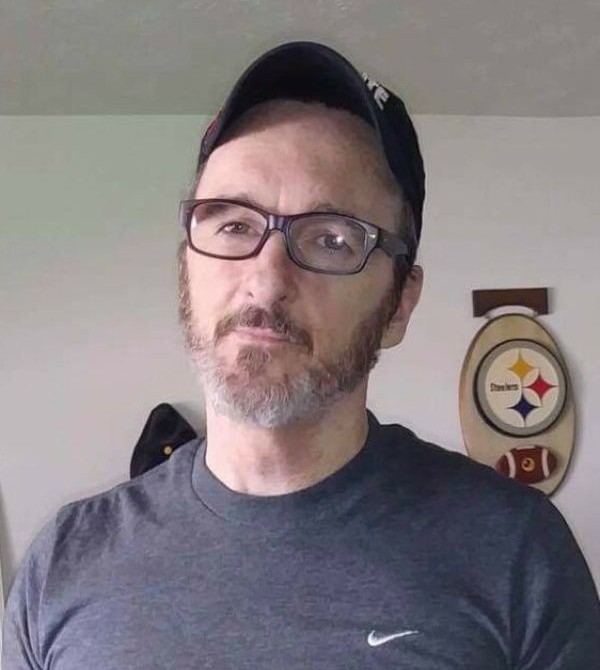 Brian K. Paskins, age 50 of Lancaster, passed away Saturday, October 9, 2021 at Fairfield Medical Center. Brian was born March 28, 1971 in Lancaster, the son of Rick Paskins, of Laurelville and the late Connie Lutz. He attended Amanda Clearcreek High School. Brian enjoyed fishing, mushroom hunting, working on cars and was an extremely competitive arm wrestler. Brian enjoyed spending time with his family and he was the most amazing uncle, brother, father, fiancée, nephew, son, and cousin. He was definitely a family man.

Funeral service will be held at 5:00 p.m. Monday, October 11, 2021 at Taylor-Theller Funeral Home with Pastor Tom Underwood officiating. The family will receive friends from 3:00 p.m. Monday until the time of the service. Cremation will follow the service and he will be inurned with his mother at Amanda Township Cemetery at the convenience of the family.

In lieu of flowers, contributions may be made directly to the funeral home to assist with expenses.

To order memorial trees or send flowers to the family in memory of Brian K. Paskins, please visit our flower store.