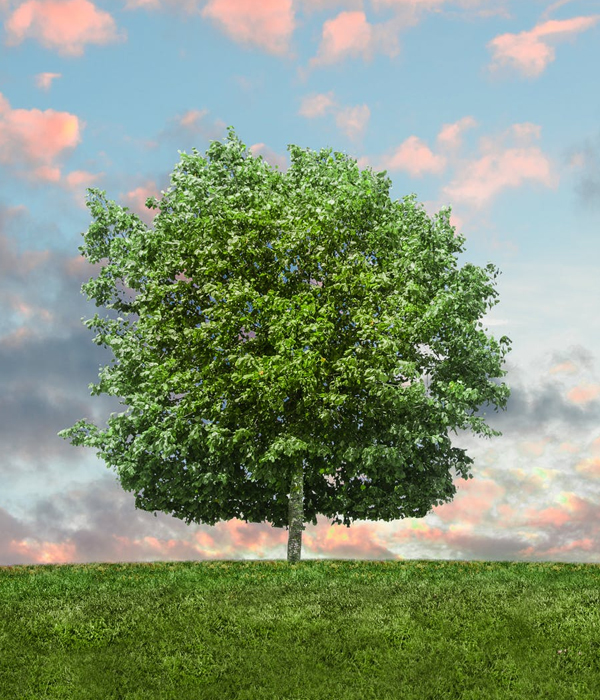 Bruce L. Morrison, age 71 of Amanda, passed away Thursday, March 31, 2022, at his home. He was born January 3, 1951, in Amanda, the son of the late Beeman and Audrey (Hettinger) Morrison. Bruce was one hell of a carpenter and one hell of a dad!! He was a self-employed carpenter for Donley Homes for many years. Although he used to enjoy fishing, dirt bike riding, hunting with his dad and brothers, and watching "The Waltons"...he most recently enjoyed spoiling his grandchildren. He was known to stuff them full of sweets, pop, and popsicles.

A public graveside service will be held at 11:30 a.m. Tuesday, April 5, 2022, at Tarlton Cemetery. At his request, no public viewing will be held.

To order memorial trees or send flowers to the family in memory of Bruce L. Morrison, please visit our flower store.