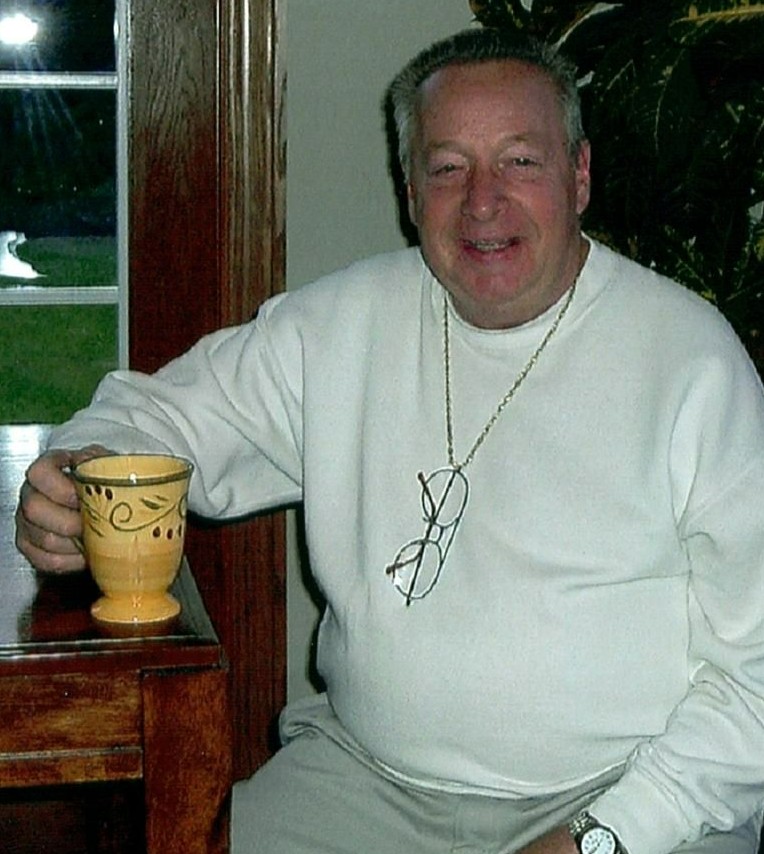 Cletus N. Nicodemus Sr., age 80 of Stoutsville, passed away Tuesday, July 19, 2022, at Berger Hospital in Circleville. He was born January 14, 1942, in Columbus, the son of the late Glenn S. and Arlie (Sadler) Nicodemus. Cletus retired from General Motors with 35 years of service. He also served the New Rome Community as a police officer and served as a school bus driver in Columbus. Cletus was a genuine handyman and Jack of All Trades. He enjoyed working on cars, boats, bikes and he especially loved his country music.

A public funeral service will be held at 11:00 a.m. Saturday, July 23, 2022, at Taylor-Theller Funeral Home, Amanda with Pastor Dave Brown officiating. A private interment will be held later at Sunset Cemetery, Galloway. The family will receive friends from 9:00 a.m. until the time of the service Saturday at the funeral home.

To order memorial trees or send flowers to the family in memory of Cletus N. Nicodemus Sr., please visit our flower store.