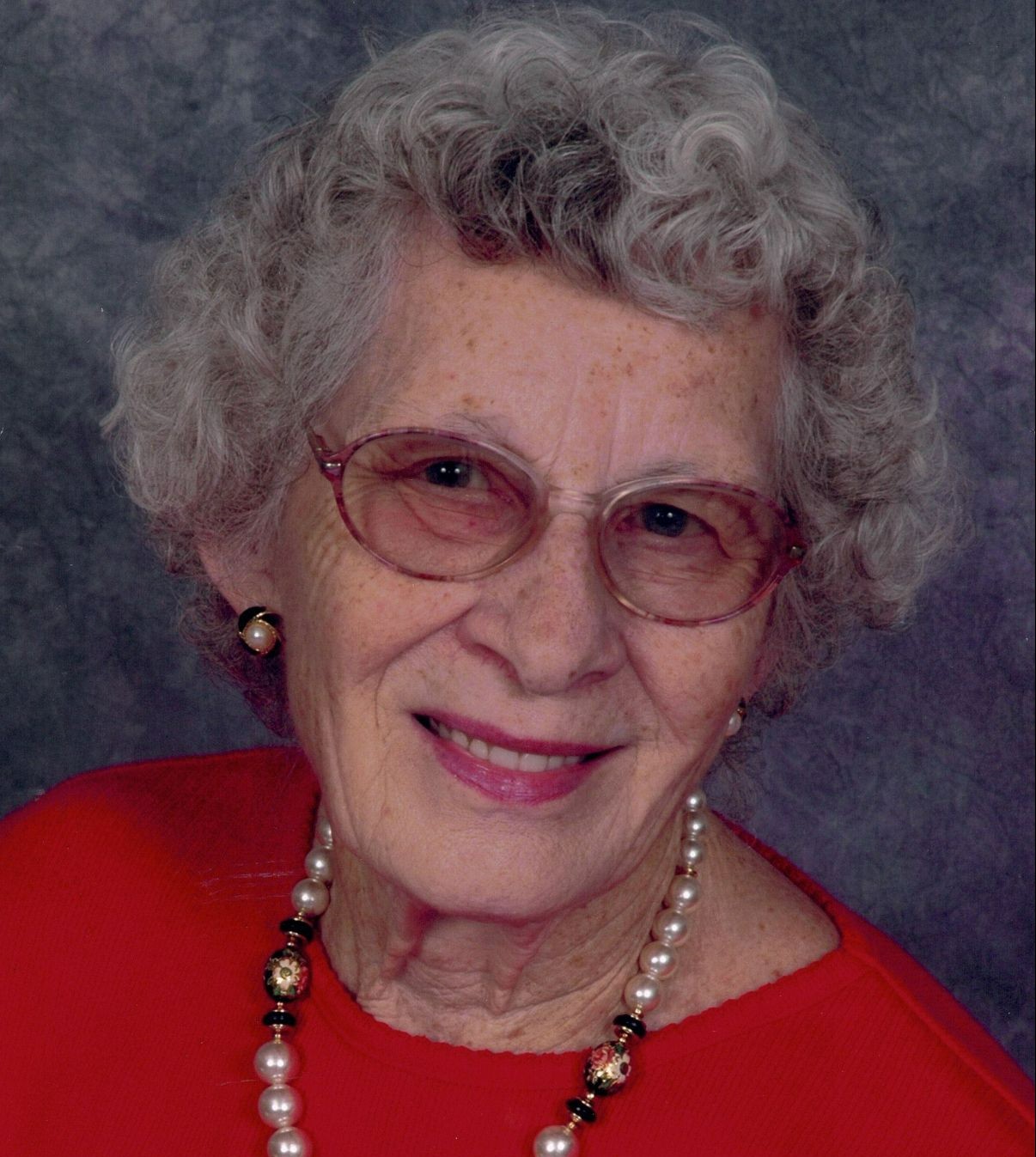 Dorothy M. (Hartranft) Drum, age 91 of Circleville passed away on Wednesday, January 12, 2022, at Berger Hospital in Circleville. She was born July 31, 1930, in Fairfield County, the daughter of the late Roy E. and Esther Viola (Rhymer) Hartranft. In October 1958, she married Eldon J. Drum. Dorothy was a 1948 graduate of Saltcreek Township School. She retired after 43 years with the State of Ohio at the Department of Taxation, Boys Industrial School and Southeastern Correctional Institution. She was a member of St. Jacob's Lutheran Church in Tarlton until its' closure in December 2016 and then she joined Trinity Lutheran Church in Circleville. Dorothy was a member of the Stoutsville Senior Citizens and the Pickaway Senior Center where she enjoyed playing cards and visiting with friends. She also took many trips through the Senior Center as well as Noble Tours. She enjoyed gardening, crocheting and was an avid reader.

A graveside service will be held at 2:00 p.m. on Tuesday, January 18, 2022, at Tarlton Cemetery with Pastor Lynn Summers officiating. Arrangements are in the care of Taylor-Theller Funeral Home, Amanda.

In honor of Dorothy, donations may be made to the charity of the donor's choice.

To order memorial trees or send flowers to the family in memory of Dorothy M. Drum, please visit our flower store.