Earl Paul Stauffer, age 84, of Lancaster, Ohio (formerly of Massillon, Ohio) passed away Sunday, January 31, 2021. Earl was born in Massillon, Ohio, on November 5, 1936, to the late Raymond and Margaret (Keller) Stauffer. He was a 1954 graduate of Massillon Washington High School and worked as a machine inspector at Tyson Bearing Company for 27 years. In his early work years, Earl was employed by Massillon Hardware and Supply, and he also maintained a small printing business out of his home where he crafted business cards, programs, advertising signs, and posters for local organizations. Throughout his youth, Earl was an active member of the Massillon Boys’ Club, which served to promote opportunities for boys in the local community. Earl was president of the Boys’ Club Council and volunteer instructor in archery and in the printing department of the club. He was awarded “Boy of the Year” by the Boys’ Club of America in 1955, an award based on service to the community and to the Club. Earl was a sports enthusiast and in particular, an avid Massillon Tiger, Ohio State Buckeye, and Cleveland Browns football fan. He also loved baseball and as a hobby, acquired an extensive collection of baseball cards including many famous players and rare collectibles. Earl enjoyed reading, jigsaw puzzles, 1950’s music, animal shows, country songs, and playing card games. Above all, he cherished spending time with family, especially his grandchildren. Earl was fond of all animals but held a special affection for dogs; his last dog, Cassie, was a Shepherd Husky mix adopted from a local shelter. Earl was a long-time member of Faith Lutheran Church in Massillon, Ohio.

Earl was preceded in death by his wife of 44 years, Anne (Malvutch) Stauffer, his parents, and his siblings, Esther Reinoehl, Floyd Stauffer, Dorothy Bristor, Ruth Carlson, and Thelma Charlton.

In consideration of the Covid pandemic, a memorial service will be held at a later date in Massillon, Ohio. In lieu of flowers, memorial contributions in Earl’s name may be made to the Alzheimer’s Association by visiting https://www.alz.org/ or by mail at 1379 Dublin Road, Columbus, OH 43215.

Memories and condolences may be shared and a video presentation highlighting Earl’s life may be viewed by visiting www.mytaylorfuneralhome.com.

To plant memorial trees or send flowers to the family in memory of Earl Stauffer, please visit our flower store.

My sincere condolences to Debbie and the family. I am honored I knew Earl. His enthusiasm to put puzzles together was amazing! Always determined! Earl also enjoyed playing toss-a-cross. There were a few times he also participated in crafts and he did enjoy making his snowman last year. Those memories have been popping up in my newsfeed this week. Prayers to all!

Friends and Family uploaded 147 to the gallery. 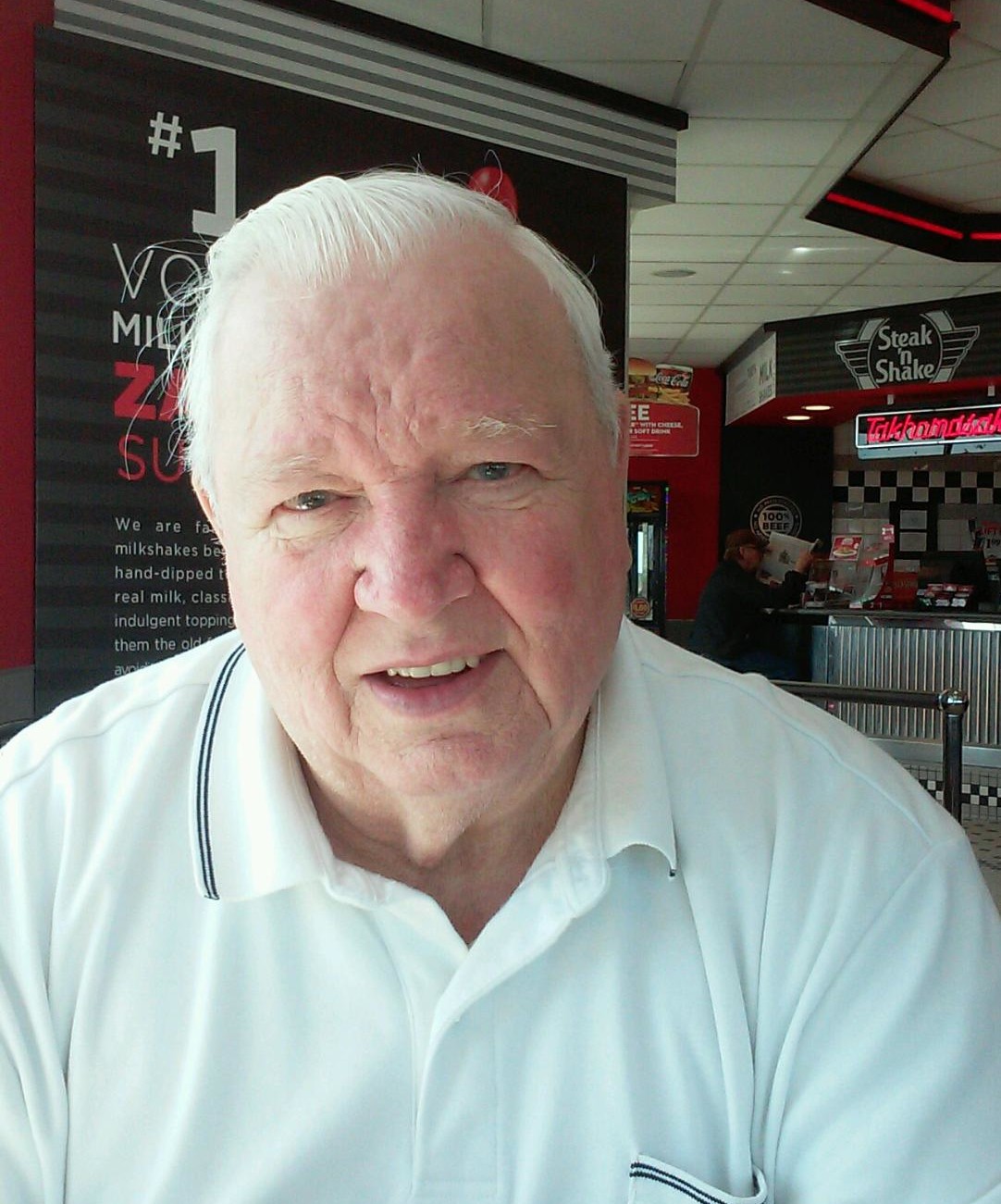 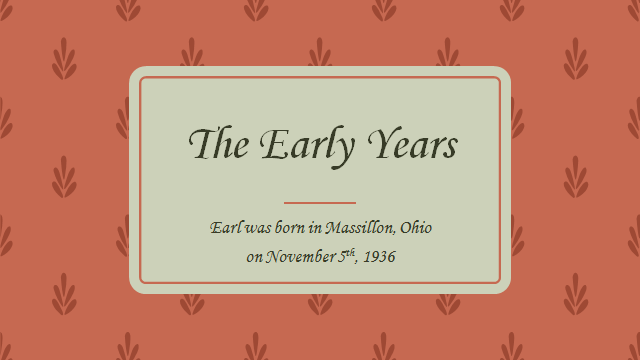 + 145 more
No service information has been added.