Gene G. Noble, "the absolute luckiest man on Earth", age 89 of Circleville, passed away Tuesday, February 15, 2022, at the O.S.U. Wexner Medical Center in Columbus while under the care of Hospice of Central Ohio. He was born October 23, 1932, in Dayton, son of the late Jesse R. and Emma L. (Hofferbert) Noble. Gene was an Air Force veteran who served in the Korean War. He was a member of St. John XXIII Catholic Church in Canal Winchester and was an active member of the International Union of Elevator Constructors Local #37. Gene was an elevator mechanic who retired in January 1995 with over 35 years of service. He was always laughing, able to make others smile and willing to lend help to others wherever he could. Gene could fix anything including cuts and scrapes with his butterfly bandages. He was a "Jack of All Trades". He was willing to give hugs to family, friends and even people he had just met. He was always teaching his children and grandchildren whether it be how to swim, ski, or how to enjoy life and do the right thing.

In lieu of flowers, the family would like contributions payable to "Dayton Children's Hospital" in memory of Gene and in honor of his great granddaughter, Ava Grace Gunn by mailing them in care of Taylor-Theller Funeral Home, P.O. Box 176, Amanda, OH 43102.

To plant memorial trees or send flowers to the family in memory of Gene Noble, please visit our flower store.

Was so sorry to hear of your families loss. Gene was a very nice man who always had a smile on his face. Our sympathy to all and prayers for comfort in this difficult time.

Gene was such a joy filled person. When I saw Gene I would say, "Hi Gene". He would answer me by saying, "Hey, this shouldn't be a health issue". His humor always made me smile. I have been blessed to have had our paths to have crossed. May he R.I.P.

Your Dad was always so joyful, so comfortable in his own skin, and such a good friend to my Mom and Dad (Pauline and John Flahive). In fact, my Mom and Dad were very fond of both of your parents. I can only imagine how wonderful it must have been to have them for parents. We Flahives were fortunate to know your Mom and Dad and you kids, too.
It is so sad that this world has lost such a wonderful man. And, oh God, how he will be missed!
Bless all of you and your families. Thank you for all the great memories and for the fantastic picture-video you created and posted to the Taylor-Theller site. What an extraordinary group of people you all are!

Our world has lost a bright and shining star. Gene was always ready to help with the drop of a hat. His humor contagious. His love for his family never faltered. With Deepest Sympathy.

A photo was added for Gene G. Noble 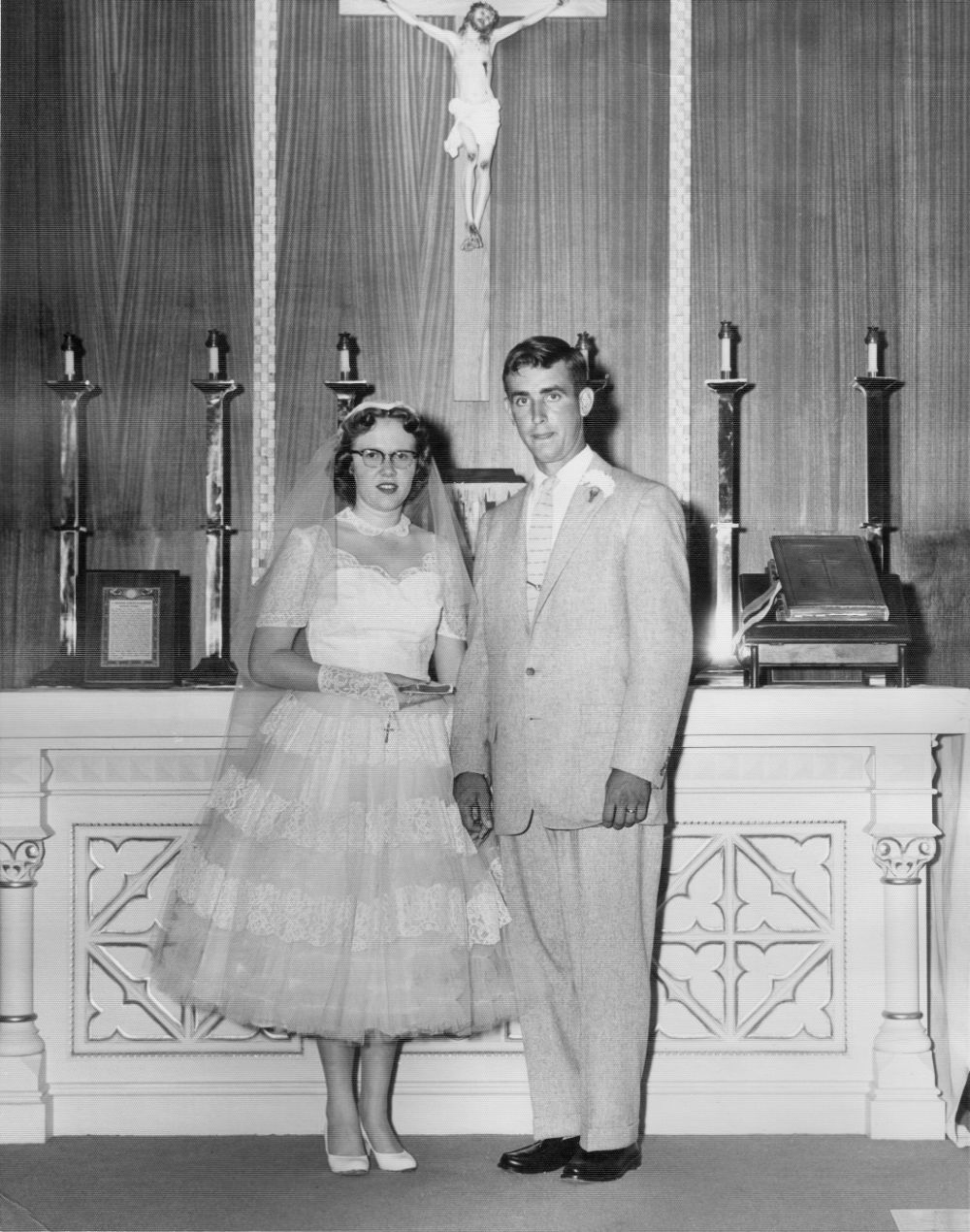 Judy and I are saddened by the loss of your loved one He sounded like a wonderful man, the kind the world needs more of. Sandy, you are in our prayers, God Bless you and your entire family

A candle was lit in memory of Gene Noble

Gene Noble was my friend, my mentor, one of my heroes in life. Always ready and willing to help, council and pitch in with soul and body, if I needed help. Helping to raise our son along with his seven children, I worried less about Mike's safety in Gene's care than in my own. My blessings, my sympathies to his wonderful family. He will be missed but I know he is in a better place, though I don't know if that place is ready for him. If you knew him, you'd understand that statement. I find comfort in knowing that he and Judy are reunited. God bless you all.

Doug and I are recent additions to Knollwood Village and the first neighbor to introduce himself to us was Gene and his dear dog Rosie. He generously offered his home to us for anything we might need as our house was being built. In the two plus years we've lived here, we got to know Gene quite well and enjoyed the many memories he shared with us. His passing has left a huge hole in our hearts and we will miss him greatly. May you rest in Peace, Gene.

My family and I are so sorry for your loss. Gene was our neighbor in Knollwood Village and we loved to chat with him. My husband and I have three girls and they loved seeing Gene and Rosie. He ALWAYS had a smile and was so fun to talk to. We will miss him.