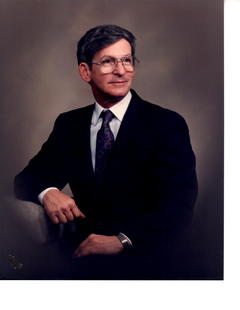 James J. â€œJimâ€  Hoon, 78, of Canal Winchester passed away Sunday, July 13, 2014 at Mt. Carmel East.  He was born March 3, 1936 in Columbus and was the son of the late James Richard and Bessie (Bailes) Hoon.  He was a U.S. Air Force veteran and a self employed carpenter.
Jim is survived by his wife, Anita (Potter) Hoon; children, Stephanie (George) Speight of Amanda, Jodie (Mitch) Marion of Millersport, Steven Hoon (Kim Faught) of Canal Winchester and Brian (Barbara) Catt of Howard, OH; grandchildren, Jason Gray, Megan (fiancÃ© Joe Chambers) Gray , Christopher and Danielle Catt, Amber (John) Hughes, Ashleigh (Cody) Sinclair and Abby Marion; great grandchildren, Haylie and Natalie Hughes; one brother, David (Judy) Hoon and a sister, Joan Elie both of Columbus and numerous nieces and nephews.  In addition to his parents, he was preceded in death by a sister, Carole Foster.
Cremation has been handled with care by the Taylor Funeral Home in Amanda. An inurnment service will be held 11:00 a.m. Friday, July  18, 2014 at Lithopolis Cemetery.  Following the service, the family would like to invite everyone to the American Legion in Lithopolis to celebrate Jimâ€™s life.
The family would like contributions to made to any area Humane Society in Jimâ€™s memory.
To order memorial trees or send flowers to the family in memory of James J. Hoon, please visit our flower store.