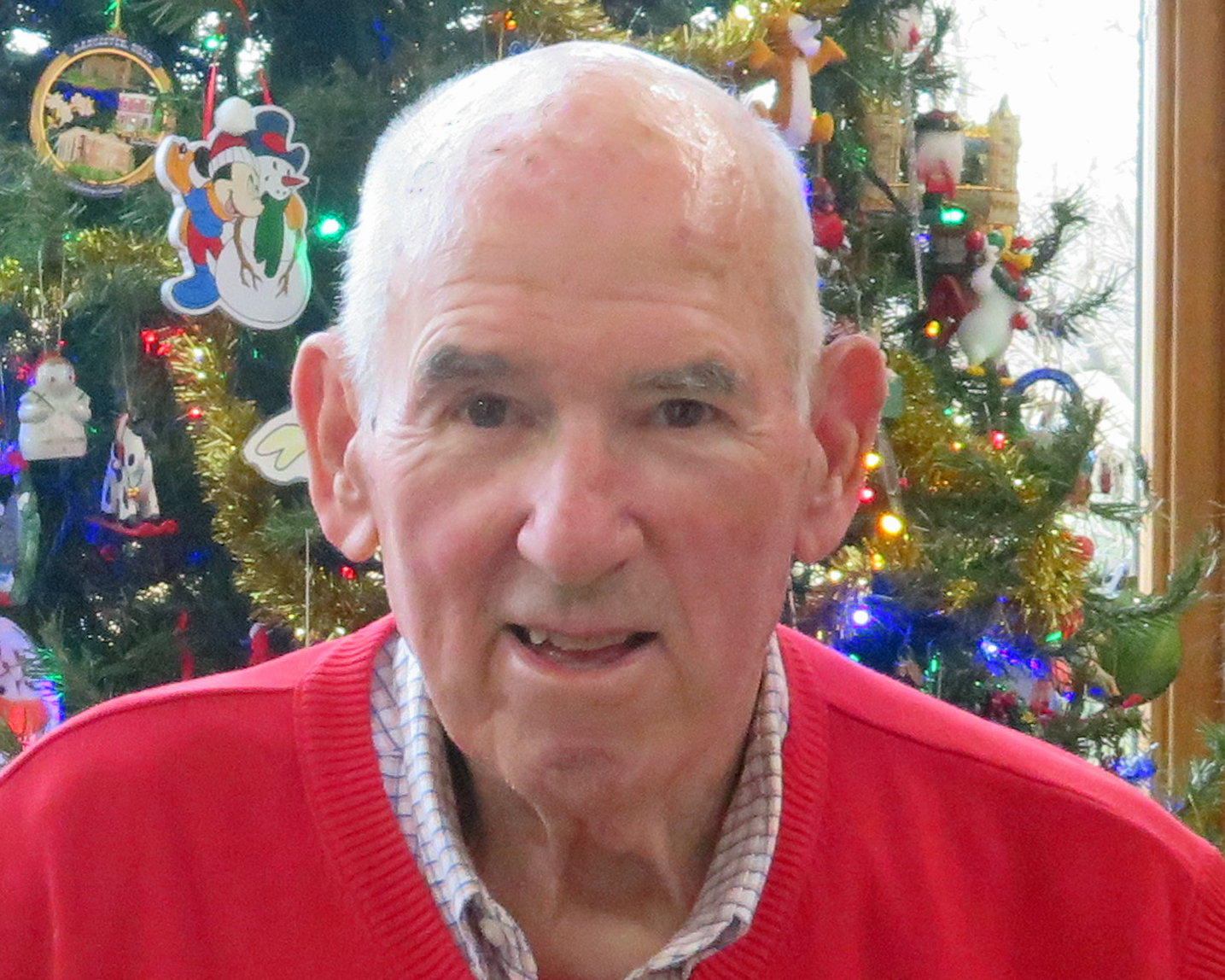 James (Jim) O. Hubbard, age 83, passed away Saturday, August 6, 2022, surrounded by his family at the Pickering House. Jim was born October 3, 1938 to the late Carl and Adrienne (Whitlock) Hubbard in Syracuse, Ohio (Meigs County). He graduated from Pomeroy High School in 1956 and served in the U.S. Navy for 4 years on board the USS Forrestal in the Mediterranean.

Jim retired from TWA airlines after 25 years. He was also the owner of J & S Concessions and the Dairy Delite in Carroll, Ohio. After his retirement, he worked as a chef for his beloved Cincinnati Reds during spring training in Florida, at Cheers Chalet and the gate at the Fairfield County Fair.

Rarely taking time to catch his breath he was able to see and experience the world, even golfing at St. Andrews. He enjoyed his retirement spending time with his family and relaxing at their retirement homes in Middleport, Ohio and Bradenton, Florida.

An avid reader, intrigue and history were his favorites, he kept up on current events and monitored the neighborhood from his front porch. During regular meetings with his Panera coffee friends, they debated and solved many of the World's problems.

He was a member of the First Presbyterian Church, a Lancaster Festival Volunteer, and a lifetime member of Elks Lodge #570. He found much enjoyment delivering Christmas baskets during his time with the Fairfield County Charity Newsies.

Cremation has been arranged in the care of Taylor-Theller Funeral Home, Amanda. A Celebration of Life will be held at a future date at the family's convenience. Condolences may be made at www.taylortheller.com

To order memorial trees or send flowers to the family in memory of James O. Hubbard, please visit our flower store.