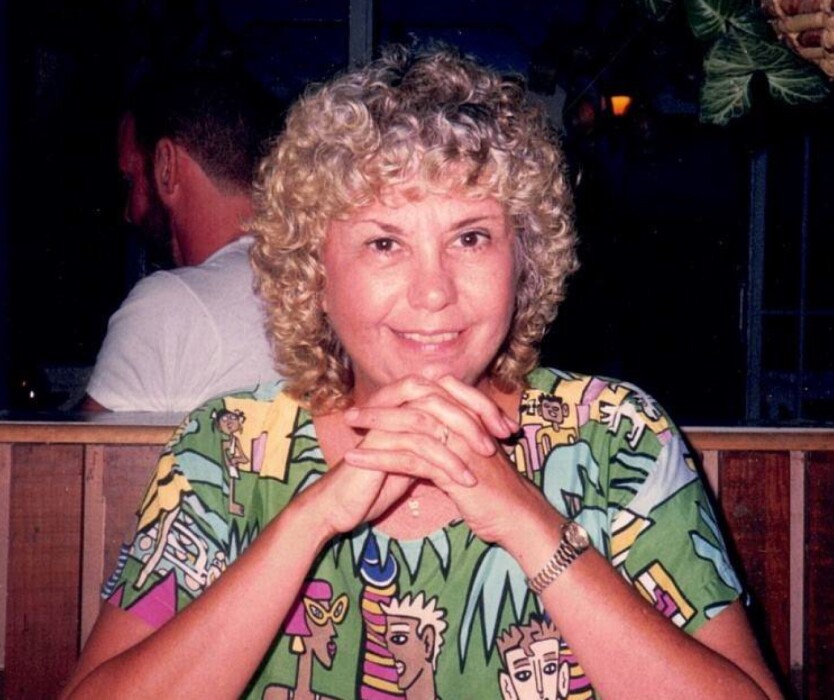 Janet Mae Giraud, age 86 of Lancaster passed away Saturday, April 3, 2021 at the Pickering House. She was born October 24, 1934 in Middletown, PA, daughter of the late James William and Elsie Maude (Barry) Leggore. Janet was close with many of the residents where she lived at the Lancaster Campground, too numerous to name. She loved bowling and had a high score of 258. She also enjoyed playing cards, dominoes and eating out with friends. Janet loved to travel, she visited 26 states, as well as British Columbia and Vancouver, Canada. Also, she worked as an Estate Caretaker with her husband, Thomas Giraud at Estate Belleview in St. Thomas, U.S.V.I. for 3 years in the 1980’s where she enjoyed numerous visits from family and friends. She was a loving mother and grandmother and a kind and generous person who was a friend to all that she met.

She is survived by her children, Dolores (David) Gerber, of Lancaster, Joseph Jones Jr., of Westerville, OH, and Jon Jones, of Westerville, OH; grandchildren, Michael (Kelly) Tausch, of California, Tara (Brian Doner) Gerber, of North Carolina, Erica (Skyler June) Gerber, of Lancaster, and Liana (Joshua) Grimmett, of Thurston, Dara (Salil) Mead, of California, and Jayna Jones, of Westerville; great grandson, Alexander Tausch; cousins, Pat and Sheila Leggore, of Florida; close friends from Westerville, Alan Mills and Marlene; her close dog-friend during her illness, Nikki.  She is preceded in death by her husbands, Joseph A. Jones and Thomas A. Giraud; and sister, Carole Leggore.

Cremation has been arranged in the care of Taylor-Theller Funeral Home. Arrangements for a graveside service will be announced later by the funeral home.

Janet’s family would like to extend a heart felt thank you to Fairfield Medical Center, FariHoPe Hospice, along with their caring and compassionate doctors, nurses and staff who walked with our family along this final journey.

Memorial contributions may be made to FairHoPe Hospice, the Lancaster Campground, or Olivedale.

To order memorial trees or send flowers to the family in memory of Janet Mae Giraud, please visit our flower store.