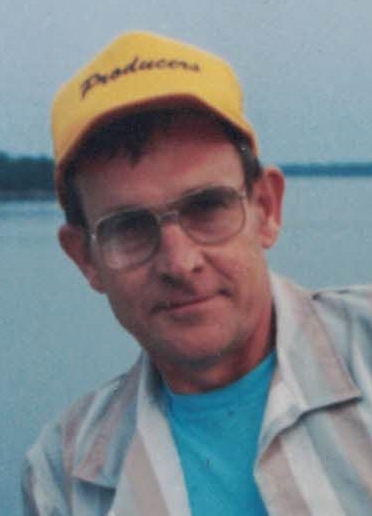 Jerry Joe Peters, 72, of Amanda, passed away peacefully at his home on Saturday, March 24, 2018.  He suffered a long time with COPD.  Jerry was born August 13, 1945 in Lancaster and was the son of the late Howard and Edna (Pairan) Peters.  Jerry was raised on the family farm with his brother and sisters.  He was a 1964 graduate of Amanda Clearcreek High School and proudly served his country in the U.S. Navy and was stationed at China Lake Naval Air Station in California.  Jerry was a life long farmer and retired from Asbestos Workers Local 50 after 30 years of service.  He loved fishing, hunting deer and Canadian geese.  He enjoyed watching his grandkids sports and T.V. Westerns.
He is survived by his wife of 52 years, Sherry (Wright) Peters; daughter, Patty (Gerry) Brockman and his beloved grandchildren, Peter, Vicky and Jack Brockman; brother, Don V. (Doris) Peters; sisters, Janyce Burleson, Ruth Ann Stoneburner, Jill (Carl) Hugus and Beth (Kevin) Hicks and several nieces and nephews who is was very proud of.
Funeral services will be held 4:00 p.m. Thursday at the Taylor Funeral Home in Amanda with Pastor Chris Hildenbrand officiating.  Cremation will follow the service.  Friends may call from 2-4 & 6-8 p.m. Wednesday and one hour prior to the service on Thursday at the funeral home.
In lieu of flowers, those who wish may donate to the Amanda Summer League, P.O. Box 427, Amanda, Ohio 43102 in Jerry’s memory.

To order memorial trees or send flowers to the family in memory of Jerry Joe Peters, please visit our flower store.