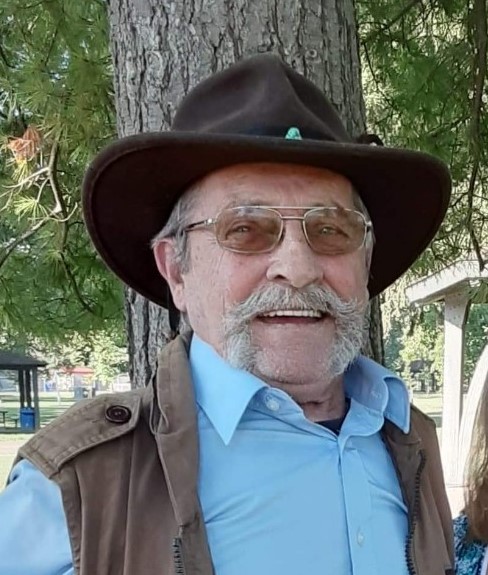 Larry E. Walters, age 70 of Chillicothe, passed away Sunday, November 22, 2020 at his residence. He was born October 22, 1950 in Fairfield County, son of the late Robert E. Walters Sr. and Evelyn V. (Denny) Reed, who survives. He was a graduate of Amanda Clearcreek, class of 1969. He was a brick mason and worked for Lowell Hammond for many years. He loved to fish, especially in the Boundary Waters. More than anything, Larry loved time spent with his family at his “home for wayward children.”

Cremation has been arranged in the care of Taylor-Theller Funeral Home, Amanda. A private graveside service will be held at the convenience of the family at Amanda Township Cemetery.

Memorial contributions may be made to the charity of the donor’s choice.

Condolences may be made at www.mytaylorfuneralhome.com.

To order memorial trees or send flowers to the family in memory of Larry E. Walters, please visit our flower store.