Wayne R. Starner, 70 of Lancaster passed away October 25, 2012 at Fairfield Medical Center. He was born December 10, 1941 in Fairfield County to the late Thomas and Alice (Bresler) Starner. Wayne served in the U.S. Army and retired from Anhcor Hocking. He enjoyed the outdoors hunting, fishing and riding motorcycles. He is survived by his son Brian Starner and daughter Amber (William) Mullins, grandchildren Christina and Corey Mullins, and Bryan and Taz Starner all of Lancaster; sisters Shirley (Neil) Slagle of California, Wanda Lou (Jack) Morrison, and Carolyn (Wayne) Jackson both of Lancaster; brothers, Larry and Dale Starner also of Lancaster; numerous nieces and nephews; and friend Judy Starner of Amanda. In addition to his parents, he was preceded in death by sister Linda Starner.

Funeral service Monday 11:00am, October 29, 2012 at the Taylor Funeral Home in Amanda, Chaplain Jim Ferrell officiating. Burial to follow in Amanda Twp. Cemetery with military honors provided by AMVETS post #2256 of Circleville. Family will receive friends from 3:00 p.m. to 7:00 p.m. Sunday at the funeral home. The family suggest memorial contributions to the Taylor Funeral Home to assist with funeral expenses.

To plant memorial trees or send flowers to the family in memory of Mr. Wayne Starner, please visit our flower store.

5 files added to the tribute wall

A huge loss will be felt for such an incredible human being. Thoughts and prayers to the family of a great man.

My thoughts and prayers are with the family for your loss. Bud was a very thoughtful and giving man and will be missed.

Friends and Family uploaded 6 to the gallery. 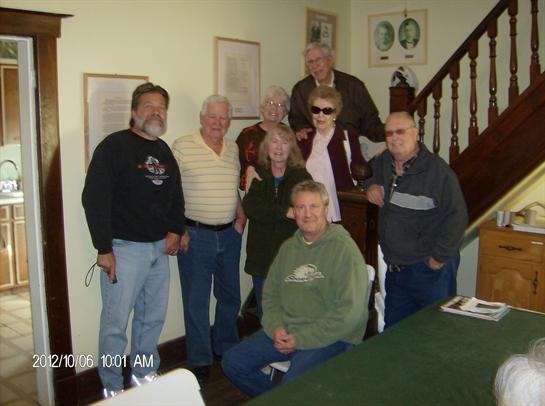 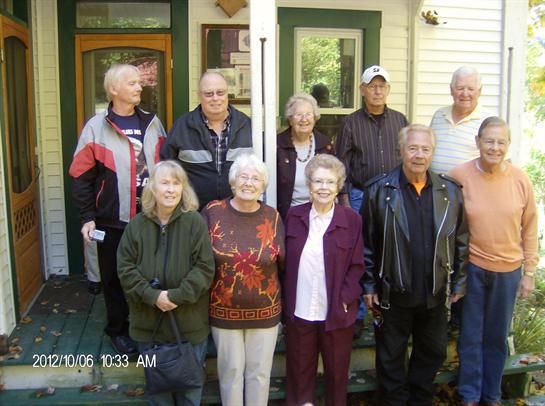 + 4 more
No service information has been added.