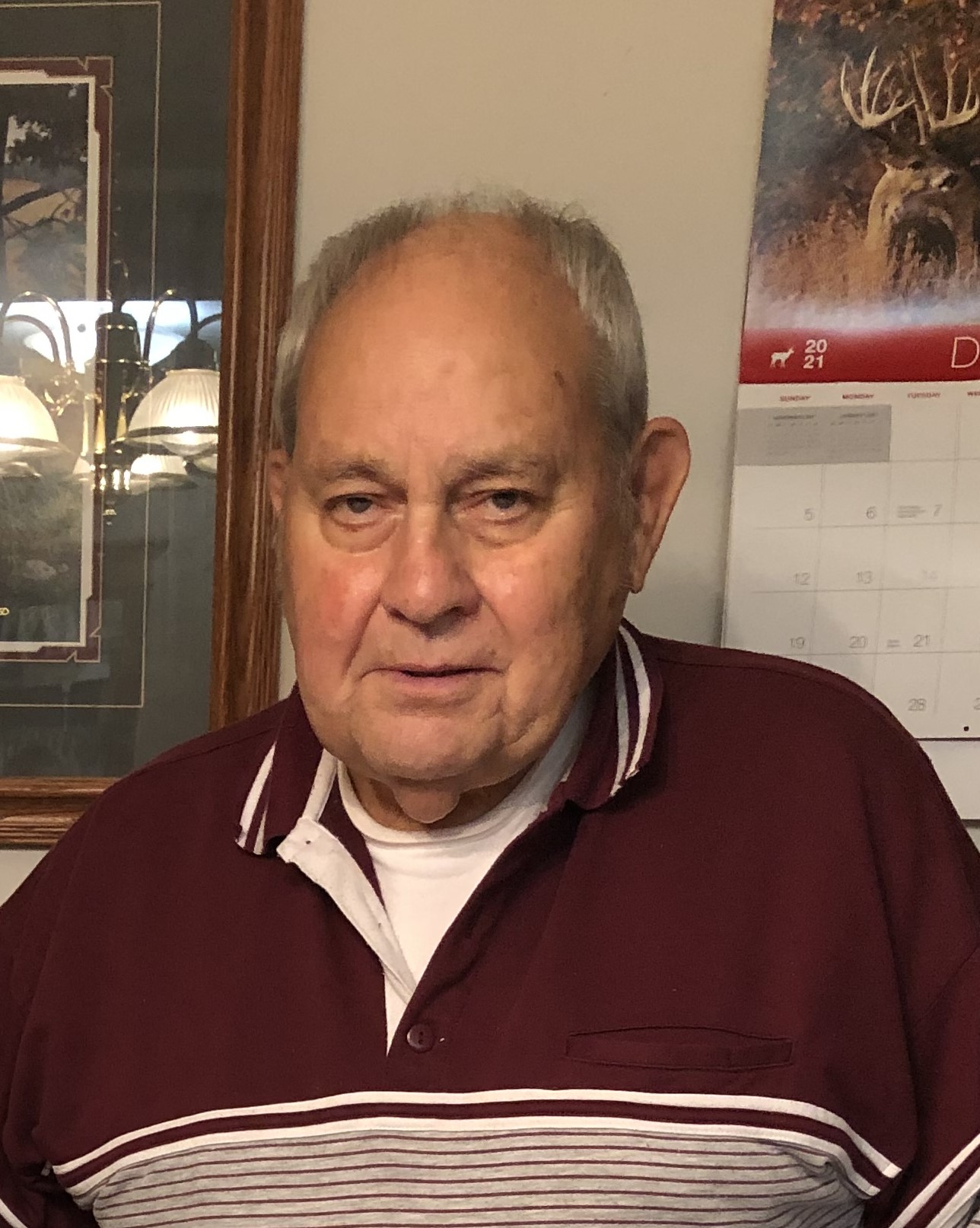 Richard L. "Dick" Bowers, age 88 of Lancaster, passed away peacefully on Saturday, November 19, 2022, at his home. He was born October 29, 1934, in Fairfield County, the son of the late Russell and Tressa (VanFossen) Bowers. Dick was a graduate of Amanda High School, class of 1952 and then served in the U.S. Navy from 1953 to 1957, where he started his barbering career. He served on the U.S.S. Guadalupe AO32 Tanker ship with his two brothers, Glenn and James during the Korean Conflict. While serving, he married Mary Frances (Goodman). He graduated from the Andrew Barber College in 1958. He worked for two years at the Groveport Barber Shop and then became co-owner of the Plaza Barber Shop for 60 years, retiring in December 2020.

Funeral service will be held at 11:00 a.m. Friday, November 25, 2022, at Taylor-Theller Funeral Home, Amanda. Interment with military honors will follow at Amanda Township Cemetery. Friends may call from 2-7 p.m. Wednesday at the funeral home.

In lieu of flowers, contributions may be made to the Amanda-Clearcreek FFA.

To order memorial trees or send flowers to the family in memory of Richard "Dick" Bowers, please visit our flower store.