Richard E. Hood, 87, of Amanda, passed away at his residence on Friday, September 23, 2016.  He was born on January 28, 1929 in Massachusetts and was the son of the late Chester and Esther (Allen) Hood.  Richard was a U.S. Navy veteran and served during WWII.  He was a former member of Amanda Lions Club and a retired electrician for Claypool Electric and Frazier Electric.
Richard is survived by his children, Lisa (Mitch) Reta of Amanda, Maureen Ayles of Massachusetts, Geoffrey Prinz of California and Sean (Susan) Prinz of Washington; nine grandchildren, numerous great grandchildren, nieces and nephews.  In addition to his parents, he was preceded in death by his wife, Lois Hood; son, Daniel Hood; daughter, Charlotte Madigan; grandson, Dylan Reta; great grandsons, Jackson Reta and Henry Lowe, one brother and two sisters.
Funeral services will be held 11:00 a.m. Wednesday at the Amanda Presbyterian Church with Pastor Liz Tietz officiating.  Burial will follow in Amanda Twp. Cemetery where military honors will be provided by AMVETS Post #2256, Circleville.  Friends may call from 6-8 p.m. Tuesday at the Taylor Funeral Home in Amanda.
The family would like contributions be made to FairHope Hospice, 282 Sells Rd., Lancaster, Ohio 43130 in Richardâ€™s memory.

To plant memorial trees or send flowers to the family in memory of Richard Hood, please visit our flower store.

Lisa and Mitch my prayers are with you and the rest of the family. Richard was a Great Man and a Wonderful Human being. He will be greatly missed by many.

Friends and Family uploaded 1 to the gallery. 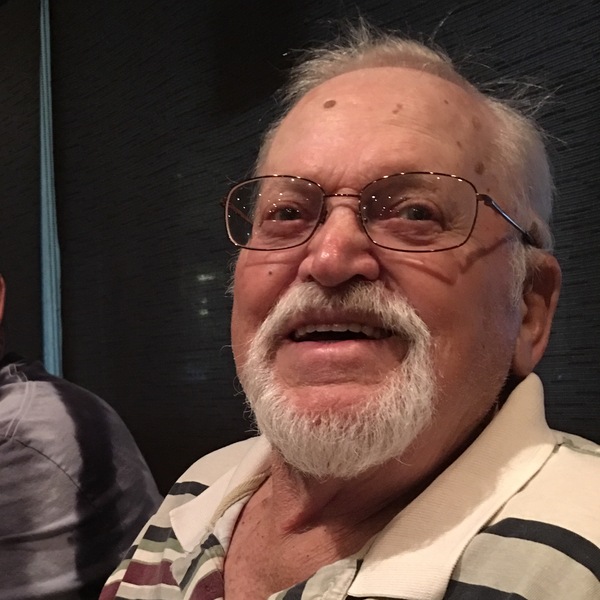