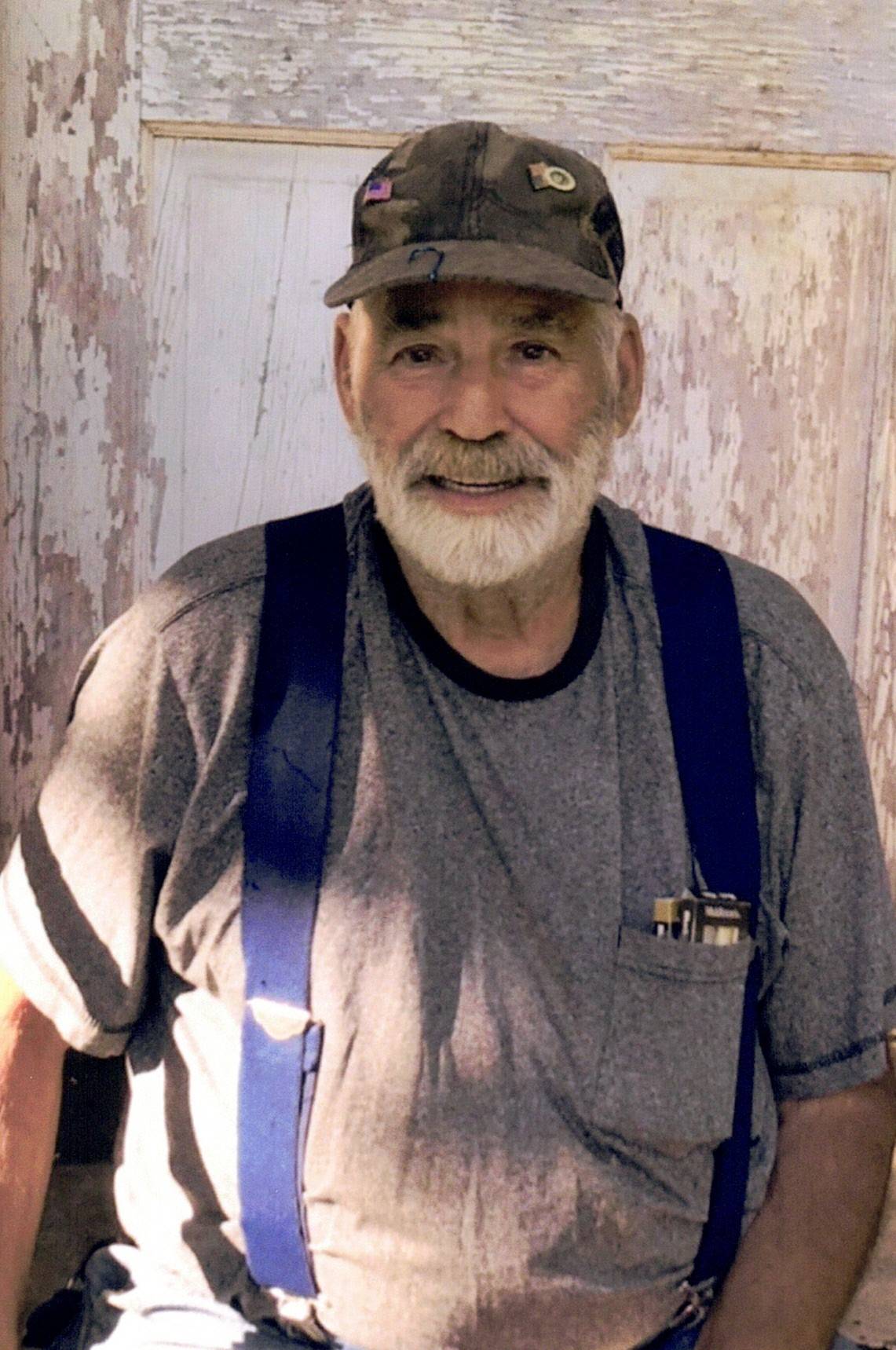 Robert F. Minnard, age 75 of Lancaster, specifically the Clearcreek Valley, passed away on Tuesday, September 13, 2022, at the Pickering House. He was born June 26, 1947, in Lansing, Michigan, the son of Kermit and Gertrude (Thomas) McCafferty. Bob was an avid hunter and fisherman who always loved to be outdoors. He also loved to play Bingo.

Memorial contributions may be made to Fairhope Hospice, 282 Sells Road, Lancaster, OH 43130.

To order memorial trees or send flowers to the family in memory of Robert F. Minnard, please visit our flower store.