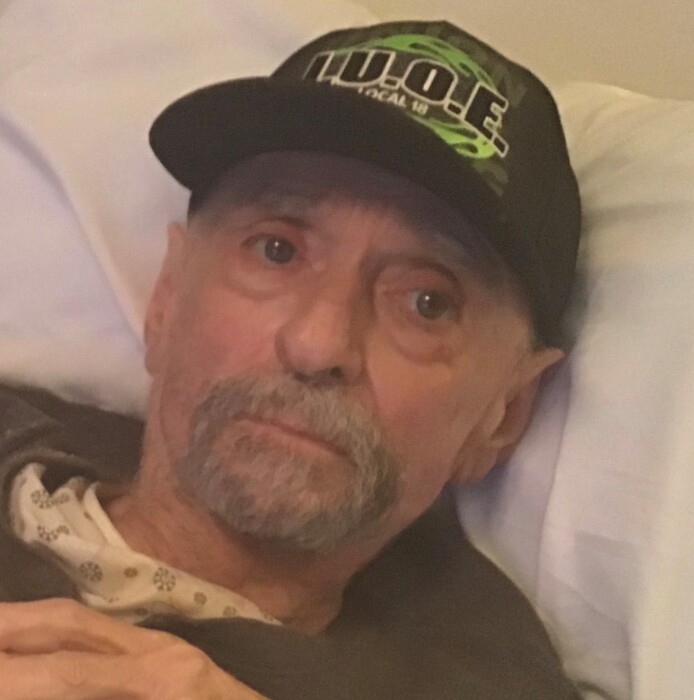 Ronald L. Lambert, 78, of Amanda, passed away at his home on Tuesday, March 2, 2021.  He was born Feb. 6, 1943 in Columbus and was the son of the late Jack and Mary (Pollock) Lambert.  He was a sheet metal worker and last worked at Circleville Metal Works. He is a member of the Sheet Metals Worker Union #24.

Cremation will be handled with care by the Taylor-Theller Funeral Home in Amanda.  Private services will be held at the convenience of the family.

The family would like contributions to be made to Hospice of Central Ohio, 2269 Cherry Valley Rd. SE, Newark, Ohio 43055 or Fairfield Area Humane Society, 1721 Granville Pike, Lancaster, Ohio 43130 in Ron’s memory.

To order memorial trees or send flowers to the family in memory of Ronald L. Lambert, please visit our flower store.